Top Ten WA Road Rules You Might Not Know 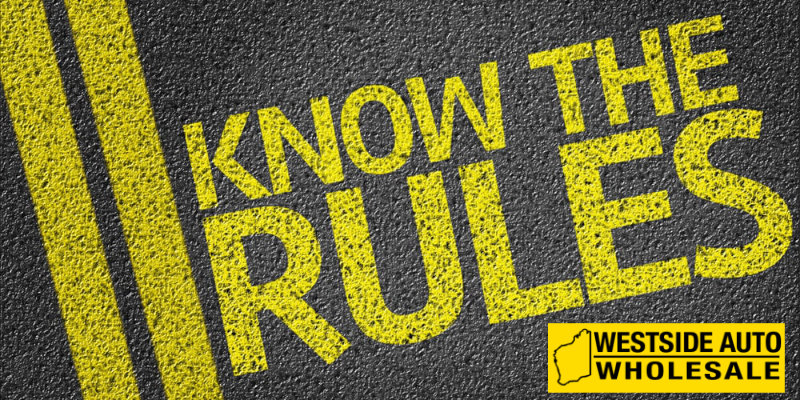 There are a number of traffic rules you might not be so familiar with that can get you in a bind and attract some heavy fines while you are on the road. Getting to know these not so common legal provisions, can stop you from unknowingly violating road rules, keep you and others safe, and help you stay on the right side of the law. Here are the top 10 road rules you may not know in Western Australia. 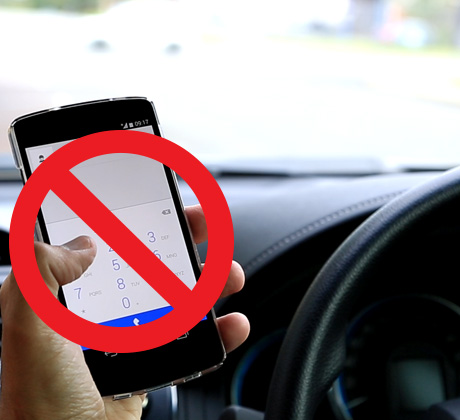 The prohibition of mobile phone use on the road has been widely publicised, so this is not one rule most people are not privy to. Most drivers have felt the exasperation of trailing behind a motorist who is not driving cautiously on the road only to get further worked up, when they realise the other driver is chatting away on their phone, oblivious to the risk that they are posing to other road users.

While this type of road violation is in plain view of most road users, there are some finicky details related to mobile phone use that motorists need to pay close attention to when going out on the road.

Everyone has those urgent calls they need to pick up on and utilising a GPS is essential when you need to get to an unfamiliar location. Misusing your mobile phone is in contravention of the law and can land you with some heavy penalties no matter how noble and urgent your need was.

Phone use is only permitted if the phone is mounted and you operate the phone completely hands-free i.e. without touching the phone screen.

Take note of this critical point; it’s not just touching your phone while driving that can attract a $400 fine and three demerit points. Merely looking at any cell phone messages or communication is treated just as severely.

It’s time to get those phone accessories to use while driving, and if you are not so tech-savvy, get someone to show you how to use your voice activation, a headset or a Bluetooth hands-free car kit. 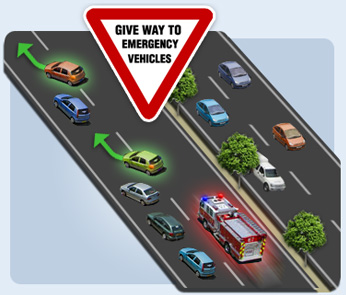 The majority of people are familiar with the sight of red or blue lights flashing, usually accompanied by the loud piercing sound of an emergency vehicle siren zooming past. You probably know that you are supposed to allow the emergency vehicle, whether it is the police, fire department, or ambulance, to pass.

If moving is not possible, slow down while still indicating left, and allow the emergency vehicle to manoeuvre its way around you.

Don’t get in a panic and start breaking other road rules when trying to make room for that police vehicle e.g. only take actions that do not involve going past a red traffic light.

What to Look for at Roundabouts 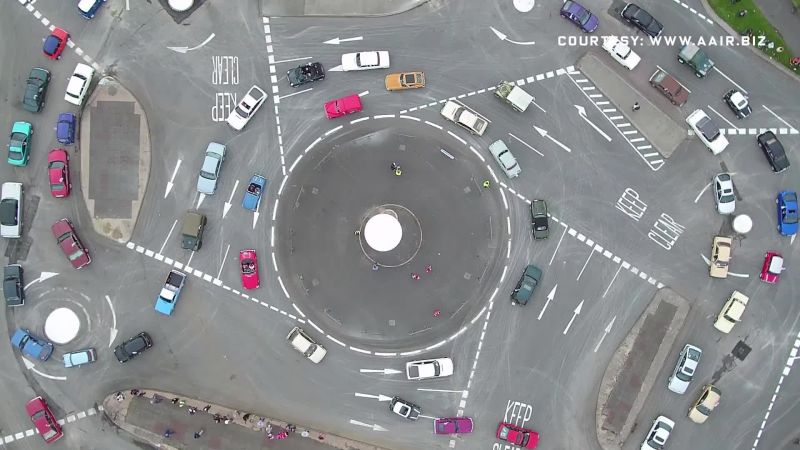 Dust up on the correct use of roundabouts because over time; motorists start to flout the rules. Utilising roundabouts correctly is not just about avoiding the fines and penalties. Over the years some roundabouts have become part of Western Australia’s accident hotspots. When using roundabouts:

Incorrect use of roundabouts can see you paying up to $150 and earning three demerit points.

Merging into Another Lane 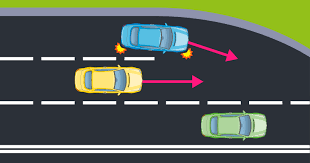 Be careful not to assume that certain norms and common courtesies practised on the motorway are a permitted unwritten code. Make sure you to know who has the right of way when two roads merge into one. The vehicle in front has the right of way and should be given first preference when a road merges.

For roads with several marked lanes, allow the vehicles in the lane you want to move to, to go first when a lane merges into another. Avoid the temptation of accelerating your car to beat other motorists before the road merges and keep your vehicle within the speed limits of the lane you want to merge into. 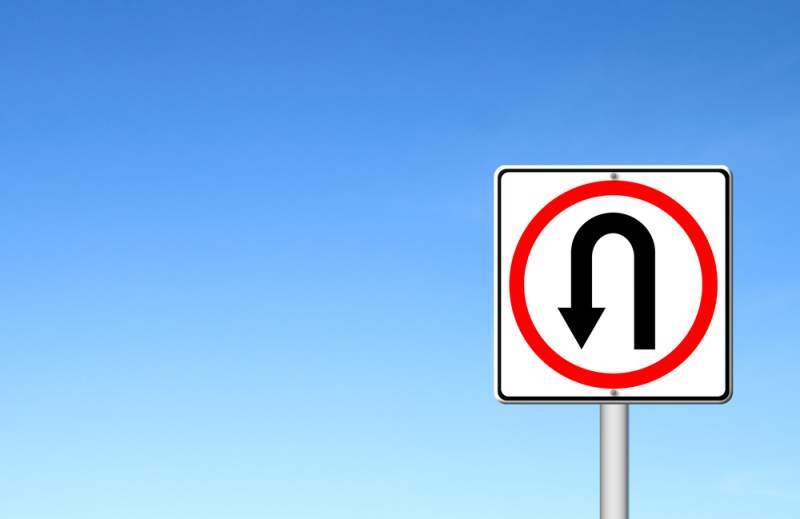 Do not be caught off guard, making a U-turn where it is not permitted. Don’t forget to give way when making a U-turn. If you are making a U-turn, consider whether it is safe to do so and communicate your intentions to other drivers by using your indicator. Remember to give way to the motorists in the road you want to turn into, as well as cyclists and pedestrians.

When it comes to choosing the correct lane to drive in, be aware of the special keep left rule that applies when you are going on high-speed roads with a speed limits of 90km/h or more.

Motorists driving on multi-lane roads must proceed from the left lane and can only use the right-hand lane when:

The keep left rule also applies to high-speed single lane roads with a slight twist. In this instance, motorists must keep as far to the road’s left side as possible when driving.

Furthermore, if a road bears signage that instructs drivers to ‘keep left unless overtaking’, follow the same keep left rule.

How Should You Proceed at Uncontrolled Intersections 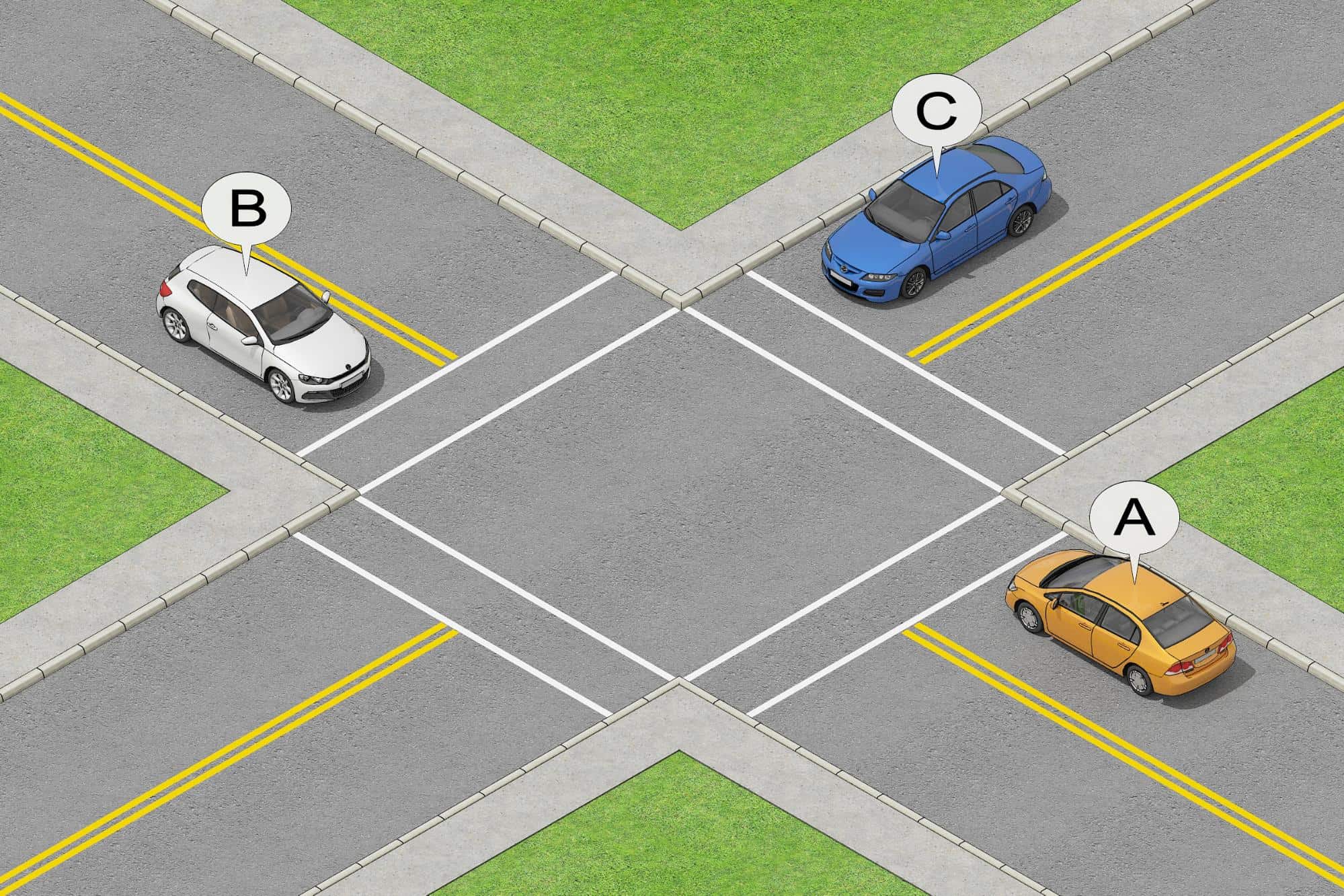 Refresh your memory on the rules concerning entering road intersections that are not controlled by give ways, stop signs, or traffic signals. As a rule of thumb, always give way to traffic on your right and to oncoming traffic. Here is a more detailed rundown of the various provisions when you enter an uncontrolled intersection.

Know what each the line road markings mean and what the traffic rules say about utilising them safely and correctly. The three single continuous lines you can come across while driving are: the edge lines, lane line, and centre or dividing lines.

You are not permitted to cross the centre line or a continuous line on the left side of a dotted centre line unless you are making a U-turn, turning right, or avoiding an obstacle. 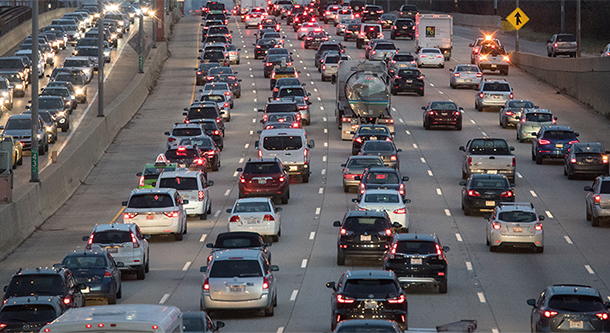 Some of the rules regarding overtaking are intuitive, especially when it comes to safeguarding your safety. However, some overtaking rules have to be committed to memory.  Overall avoid risky manoeuvres when overtaking. It is prohibited to overtake at an intersection when:

Most people would keep a safe distance when overtaking cyclists. Still, a more not so obvious recommendation is that motorists maintain a minimum safe distance of one metre for speeds of 70km/h or less and two meters at higher speeds. 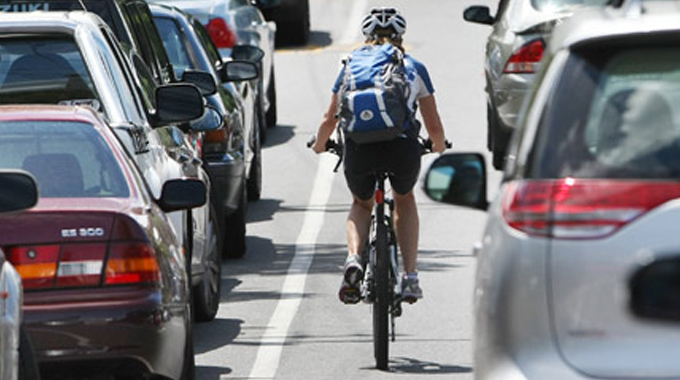 Some of these more obscure laws extend to cyclists. Unfortunately, there is no safety in numbers here. The fact that many people flaunt these rules may mislead those unfamiliar with a particular legal provision that it’s permissible behaviour.

You might enjoy cycling side-by-side with three to four friends on a leisurely trip on quieter, less busy suburban roads. You have probably observed cyclists on numerous occasions doing the same. Did know that the law requires that those riding their bicycles do so with a maximum of only two cyclists riding side-by-side, at a distance of 1.5 m between them?

So next time you venture out to enjoy the warm summer weather, be sure to keep this provision in mind because not only is it safer for you and your fellow cyclists, being caught on the wrong side of the law to this regard can attract a fine of $50.

Get know some of the road rules many motorists in Western Australia may not be so familiar with to not only avoid fines and penalties but keep you and other motorists, cyclists and pedestrians safe while out on the road.