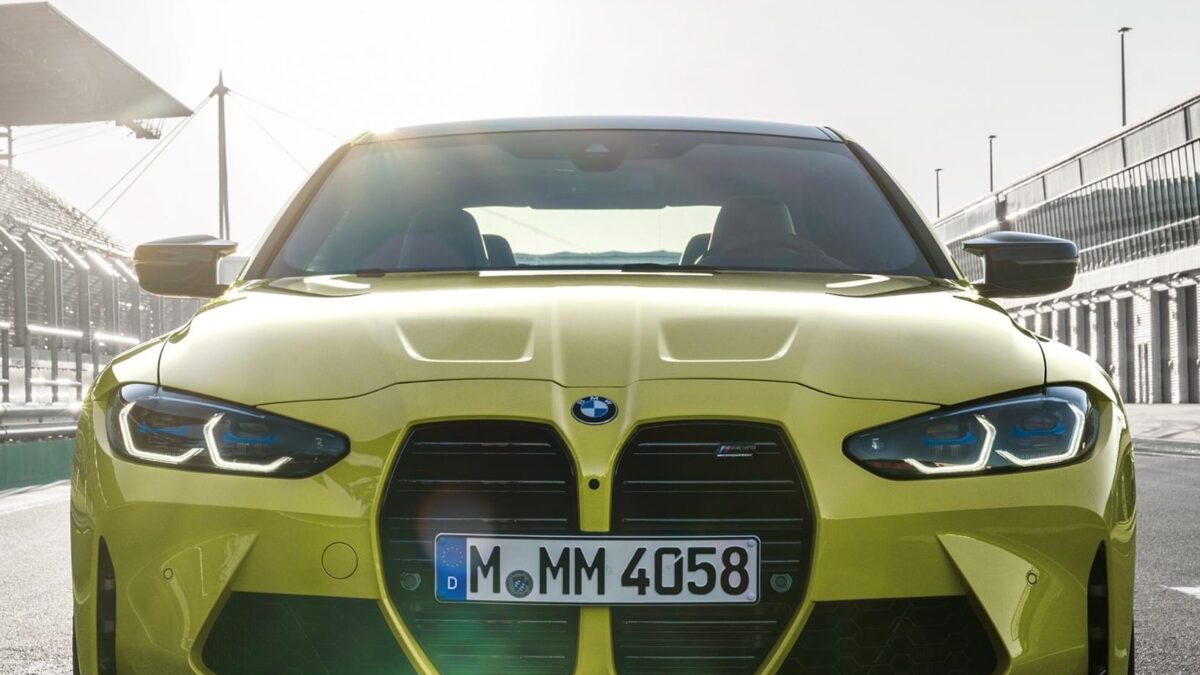 The latest BMW M3 is approaching the market, yet how does it fare compared to its competition? Costing in the upper range of $144,900 to nearly $149,900, the 2021 BMW M3 is not a cheap vehicle by any stretch. Is it overpriced for its value? As a review, this article should help clarify several aspects involving both the structure and the functionality of BMW’s recent automobile. Alongside these specifications is how the M3 competition affects it’s value and if it’s worth getting as a result.

Typically, a six-speed manual transmission is associated with high-performance vehicles. As a result, it may be surprising that some people notice that the 2021 BMW M3 is quite robust in this department! Now, M3 competition tends to have an eight-speed transmission, so it is a tad lacklustre by comparison. Due to this fact, it’s not the most energy-efficient for a modern car. Disappointing but true, however the eight-speed transmission is not required for a competent vehicle. The new M3’s six-speed manual transmission is more than capable of smoothly getting a person from one area to their destination.

This 2021 model utilizes a twin-turbo engine that can make the vehicle operate at 473 and 503 horsepower. With a 3.0 liter inline-six engine, its performance is satisfactory. Of course, this is reserved for the M3 competition version. Nonetheless, it is related to the overall 2021 model, so it is important to note.

Naturally, a vehicle’s performance is the single most relevant piece of info a person may be interested in. The standard 2021 BMW M3 operates at 473 horsepower compared to 503 horsepower associated with the M3 competition. Likewise, both torque values are 406 lb-ft and 479 lb-ft, respectively. Fascinating, no? Obviously, the latter’s higher-speed transmission allows it to be more robust in its performance.

Regardless of which version you may be interested in, both versions of the 2021 BMW M3 possess carbon-ceramic brakes. These durable brakes are surprisingly comfy, so a driver can feel at ease while driving this car. When one considers the bucket seats alongside these brakes, it’s easy to see that a driver should feel right at home driving this new vehicle!

Wheels are always essential to a car’s presentation. The front two wheels are 18-inches, while the back two wheels are 19-inches. Keep in mind 18-inch wheels tend to have better acceleration and grip compared to a 19-inch wheel, so this minor imbalance can make a driver feel a bit “off.” The 19-inch wheels do allow better handling, which is useful for wheels located at the back of a vehicle. Finally, the wheels have a nice, pleasant aesthetic to them. Nothing too noteworthy but it does look pleasing to us.

More on the Competition Version

While some differences have been noted between the two thus far, some minor things are worth establishing in its own section. First, it adopts an all-wheel drive as opposed to a manual transmission. As a result, it’s better suited for driving on pavement and other hard roads. The competition model also tends to cost near $149,900, while the regular 2021 BMW M3 costs closer to $144,900.

The new M3 has a delightful infotainment system designed to appeal to a modern generation. Between touchscreen controls and several relevant ports for your phone and tablet, there is a lot a passenger can do for entertainment. This system no longer requires a paid subscription for Apple Car Play, which means fans of Android Auto can chill to their own beats without paying an extra dollar! Plenty of other subscription-based systems, such as SiriusXM is compatible with the 2021 BMW M3 and its infotainment system. Both the regular and competition models feature this delightful system.

While several features of the new 2021 BMW M3 seem impressive on paper, it isn’t the best in its class. Compared to another modern vehicle like the Mercedes AMG, the 2021 BMW M3 falls a little flat. Don’t get me wrong, it’s impressive, just maybe not nearly $70 grand impressive. The Mercedes AMG tends to have a more robust engine than the M3. The 2021 BMW M3 competition model is closer in terms of excellence but then it becomes a more personal preference sort of deal. Personally, I prefer other vehicles over the 2021 BMW M3.

Of course, it isn’t fair to criticise BMW without praising some of the good things they’ve done over the years. The improvements they’ve made to their infotainment system is superb! Previously, forcing a person to pay for Apple’s service was rather scummy, especially for Android fans. Besides, the M3 competition’s extra features like the all-wheel-drive and extra speed are lovely! However, is it enough? True, these latest additions help make the present automobiles better but the past BMW models weren’t anything noteworthy. 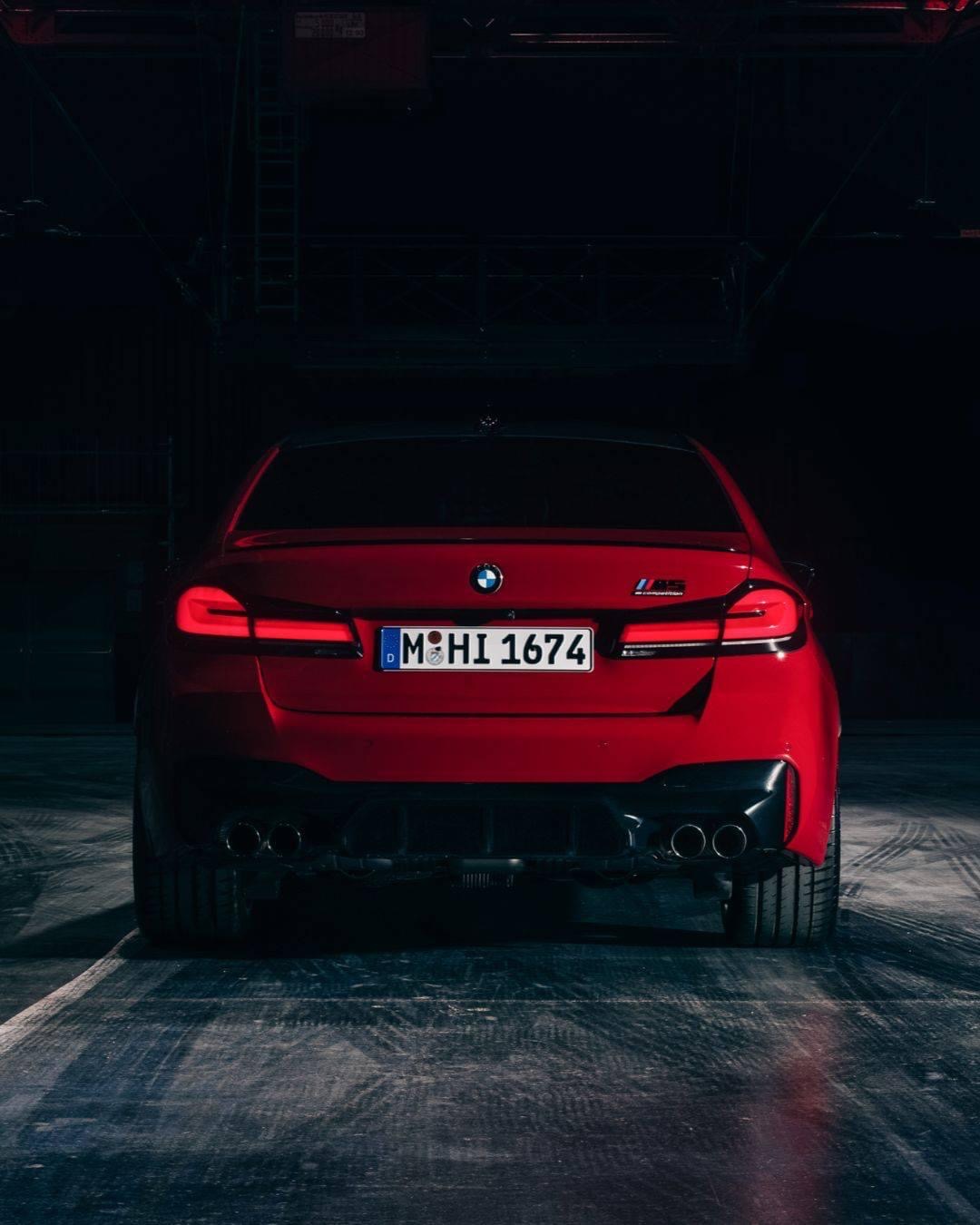 Ultimately, I believe the 2021 BMW M3 is a rather average vehicle compared to modern line-ups. It isn’t a terrible purchase by any means. A person shouldn’t regret buying a BMW. Instead, I prefer to focus on how it can be improved. Overall, this BMW model is a good step in the right direction, but I feel like it is a tad overpriced for the regular and competition variants.

If you’re a fan of BMW, then you should enjoy this new model. It’s advisable for those without loyalty towards the BMW brand to wait it out and check out a different 2021 car. This car isn’t bad, yet it isn’t special. As a result, it’s an average car geared towards fans of BMW.

Want a M3 of your own? check out our current BMW stock today.