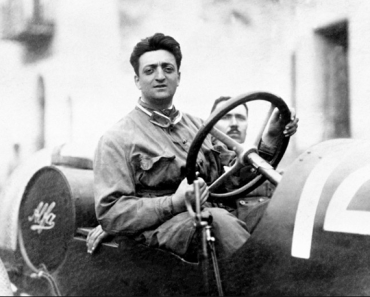 Everybody enjoys a good quote. Snippets of ramblings that for whatever reason are so meaningful and profound they stay with us forever.

Since the inception of the automotive industry, there have been some memorable quotes, some questionable quotes and some that just made us smile.

Here is a list of our favourite great automotive quotes, with a few names making the list more than once: